Dassault Aviation was the first to create a private jet with intercontinental range: the Falcon 50. Seventeen years later, they re-created it, keeping the features that made it such a success, while modifying others with more advanced technology.

The result is a private jet that looks and feels like its predecessor but easily supersedes it. The Falcon 50EX cruises faster at high altitudes, flies further, burns less fuel, and generally outperforms the Falcon 50 in every respect. 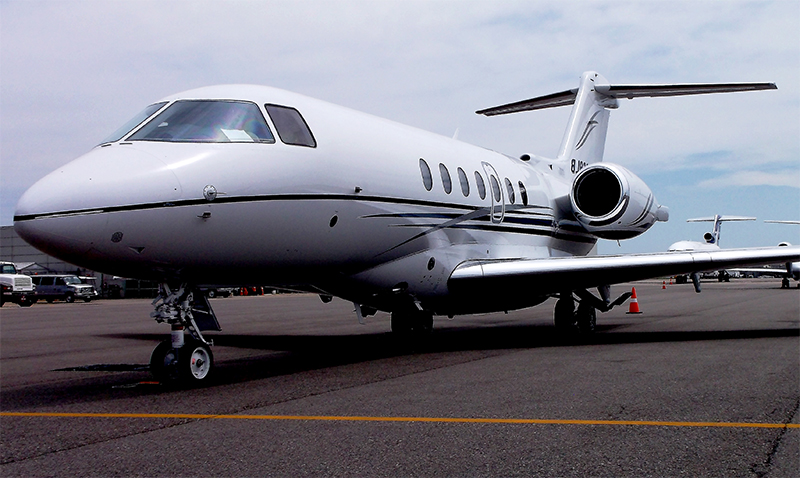 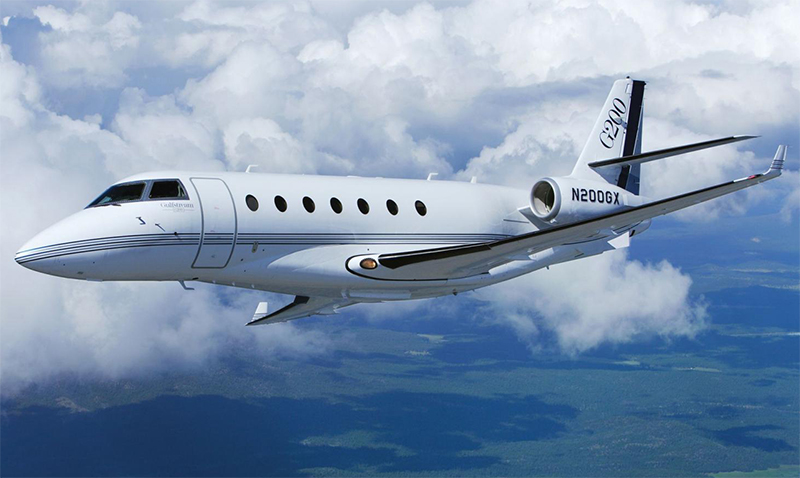 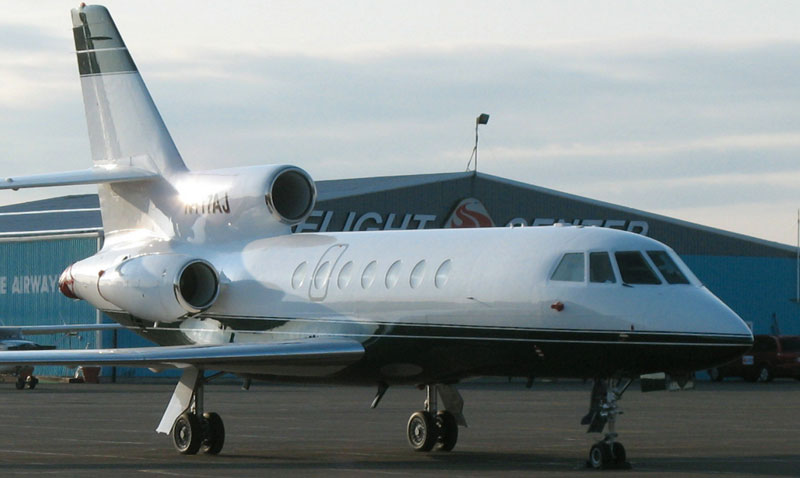