Are Flying Cars Next? 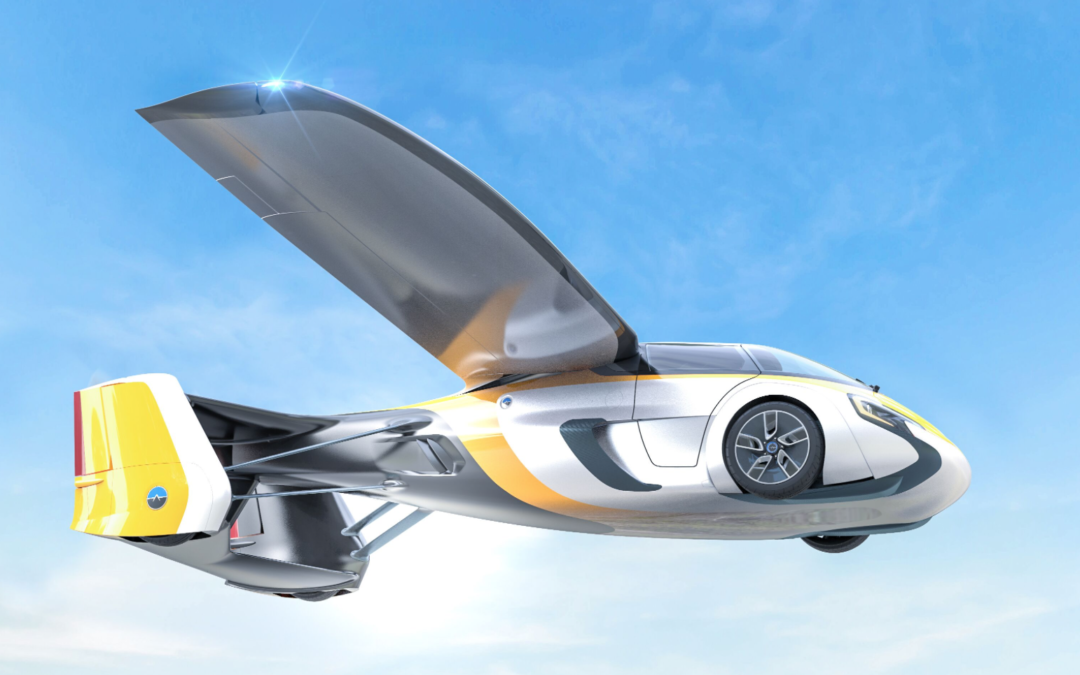 The flying automobile has been a common standby in sci-fi ever since we saw George Jetson wiz by in those space age opening credits. I remember watching a hover test flight of the Moller SkyCar back in 2004, but still today I’m only behind the wheel of a sedan and not some personal plane like Luke Skywalker’s awesomely cool X-Wing.

But recently, there has been some developments in the world of personal flight vehicles, hopefully making our flying car dreams one step closer.

Uber wants to have a flying taxi by 2020. Recently teaming up with Embraer, a Brazilian aerospace conglomerate, to complete the task at hand. It’s hard to even imagine how much this would change the work commute as well as personal travel. 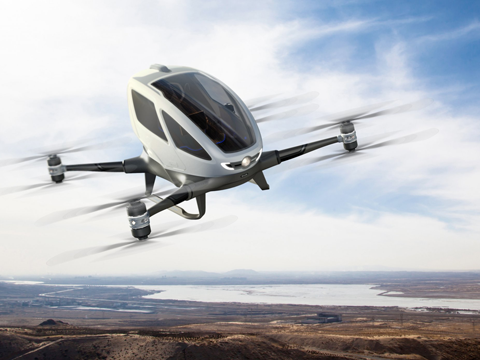 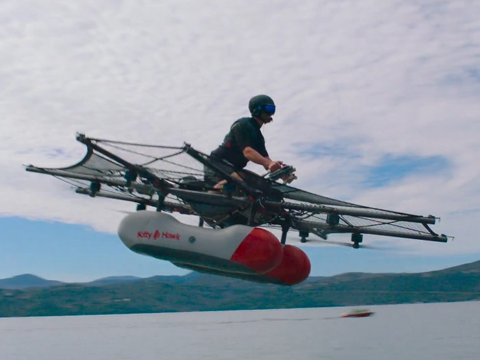 A division of Google operating under the name Kitty Hawk, a clever reference to the location where the Wright brothers first took flight back in 1903, has been hard at work on VTOL (Vertical Take Off & Landing) vehicle that could be able to purchase in 2018.